Cooking whole fish is a skill that I hope to get much better at. I think most people who end up at a fish market only know how to cook maybe one or two if any. Basic ass fish like salmon or tilapia are easy to make and delicious, but if you never branch out you’re just another basic ass bitch that only ever uses the flower crown and dog filter Snapchat. I don’t wanna be that person - I also wanna rainbow puke from time to time too. I’m going to learn wtf the difference is between Alaskan Cod, Black Cod, Atlantic Cod, Black Ops, and Sablefish, so I’m going to just jump right in and figure this shit out.

There were probably 20 different types of fish and I’ve only ever bought one or two so I was confused and just pacing back and forth along the fish aisle like a creepy fish stalker. After getting some weird stares from the employees behind the counter I went with Branzino because it was slightly more expensive. My taste buds have faith in supply and demand economics. After googling a ton of recipes for Branzino I realized it’s this Greek fish that’s usually grilled or roasted. Simply put a bunch of the classic Mediterranean ingredients on like lemons, olive oil, garlic, salt, pepper and you have a classic Greek dish.

But seriously page after fucking page of recipes makes Branzino the same way. Yeah fuck that, I’m making it my own way. Decided to go with asian flavors with ginger, scallions, rice wine. 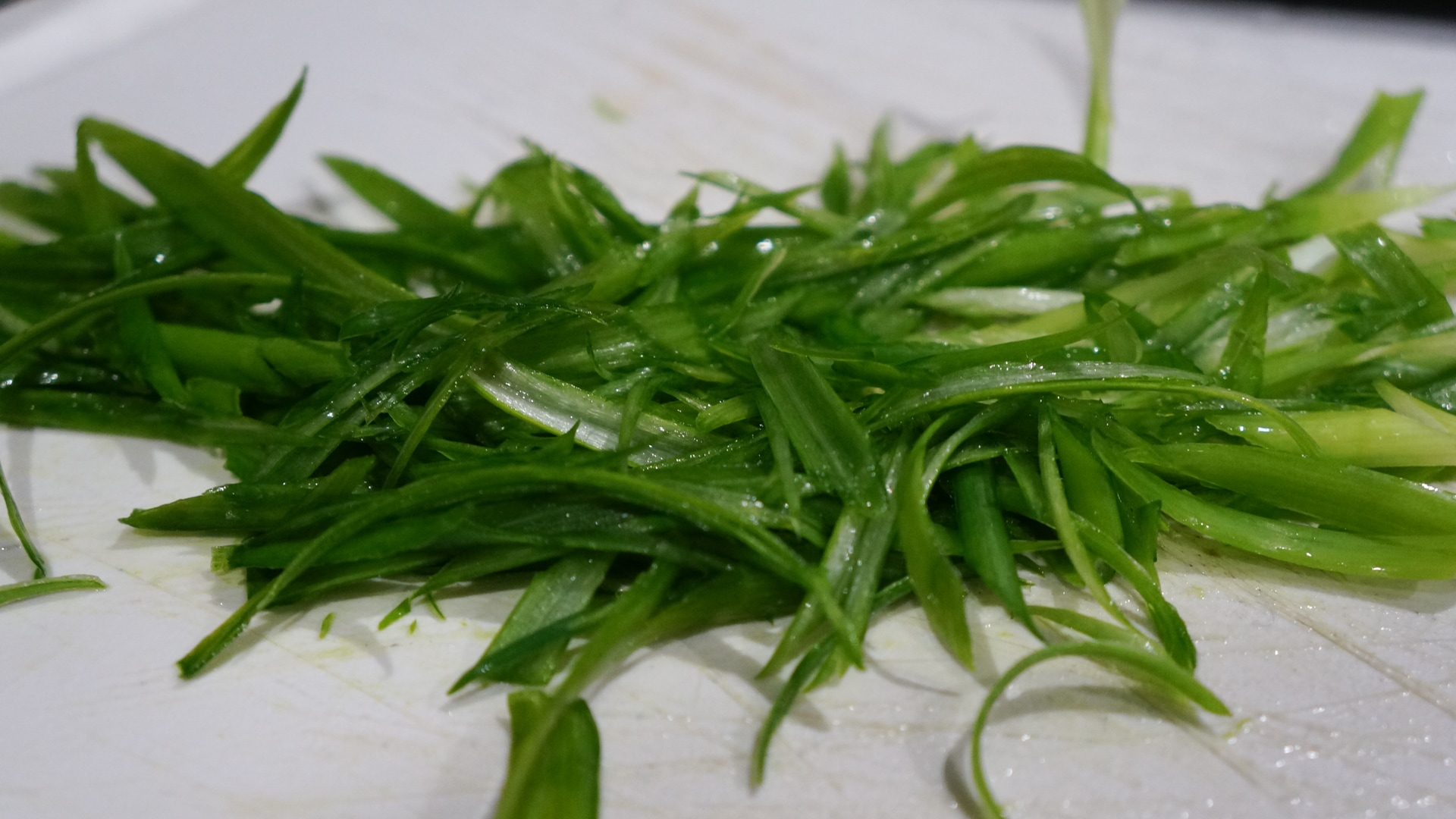 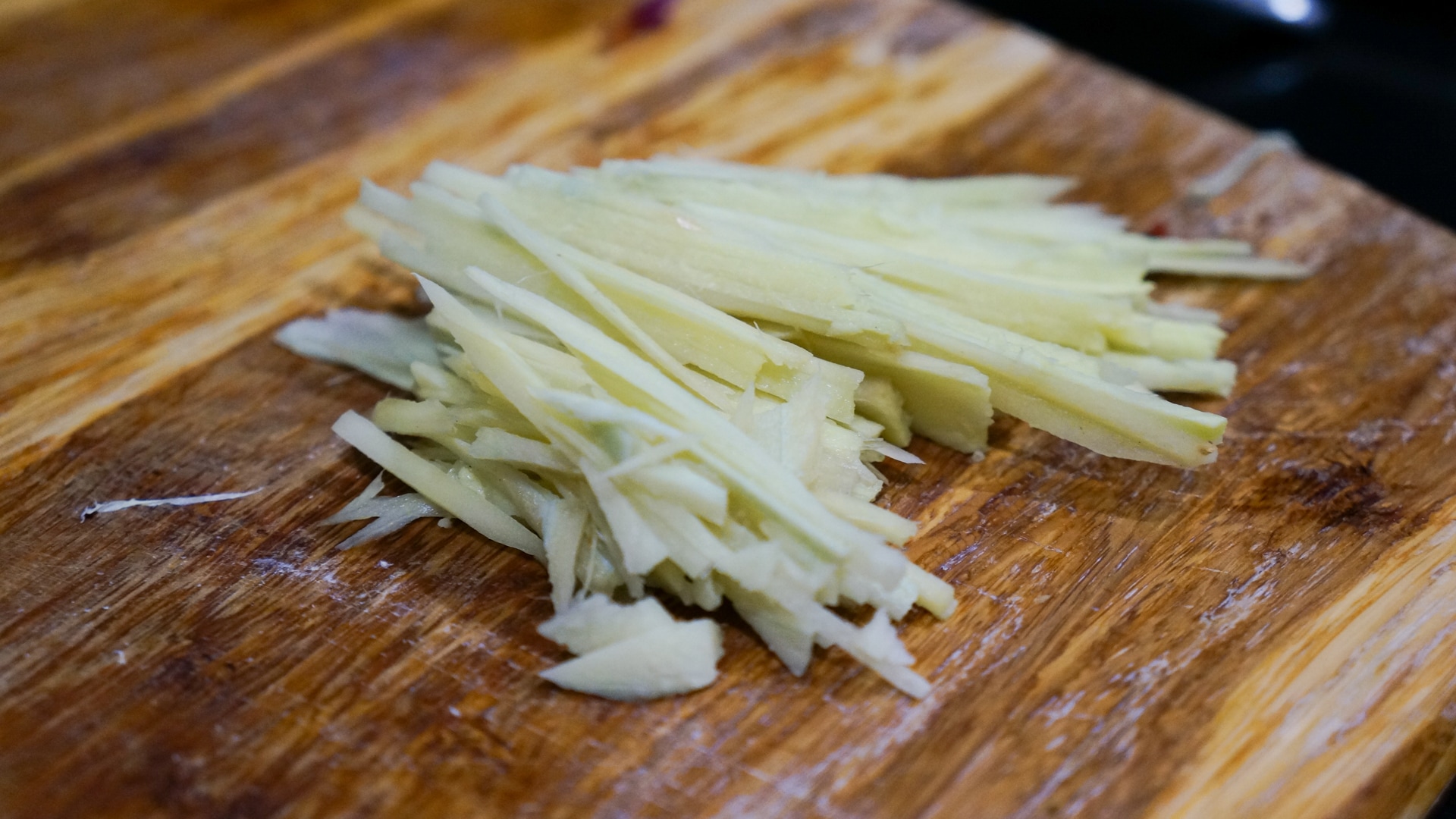 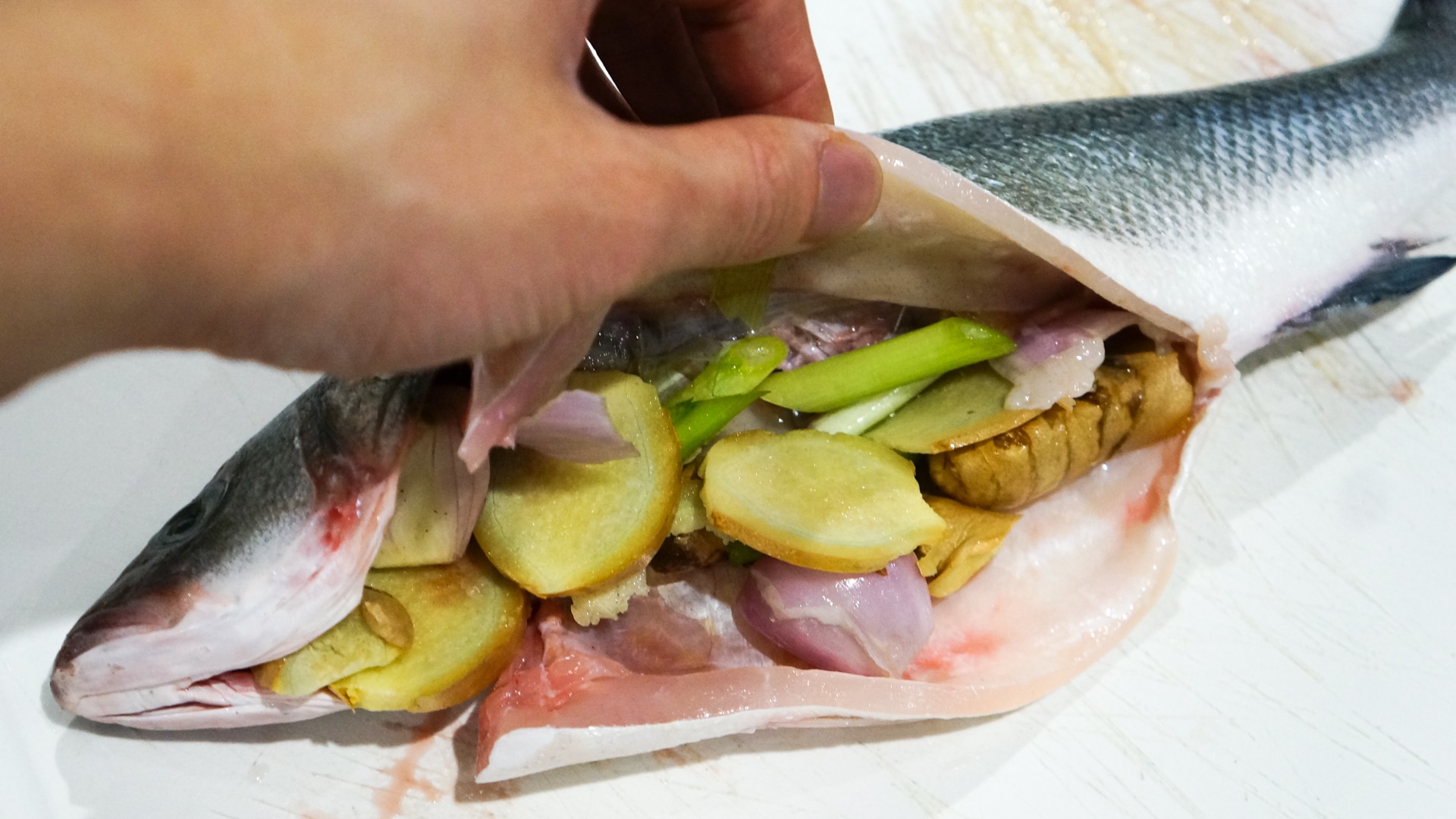 Usually asian fish are steamed to preserve the moistness of the fish as roasting or baking could very easily dry it out, but I don’t have anything to really steam with so I decided to go with a little hack. Fish can be cooked in a salt crust to retain the moisture within the crust as you bake. It’s essentially steaming within a little salt cave while simultaneously seasoning the fish. 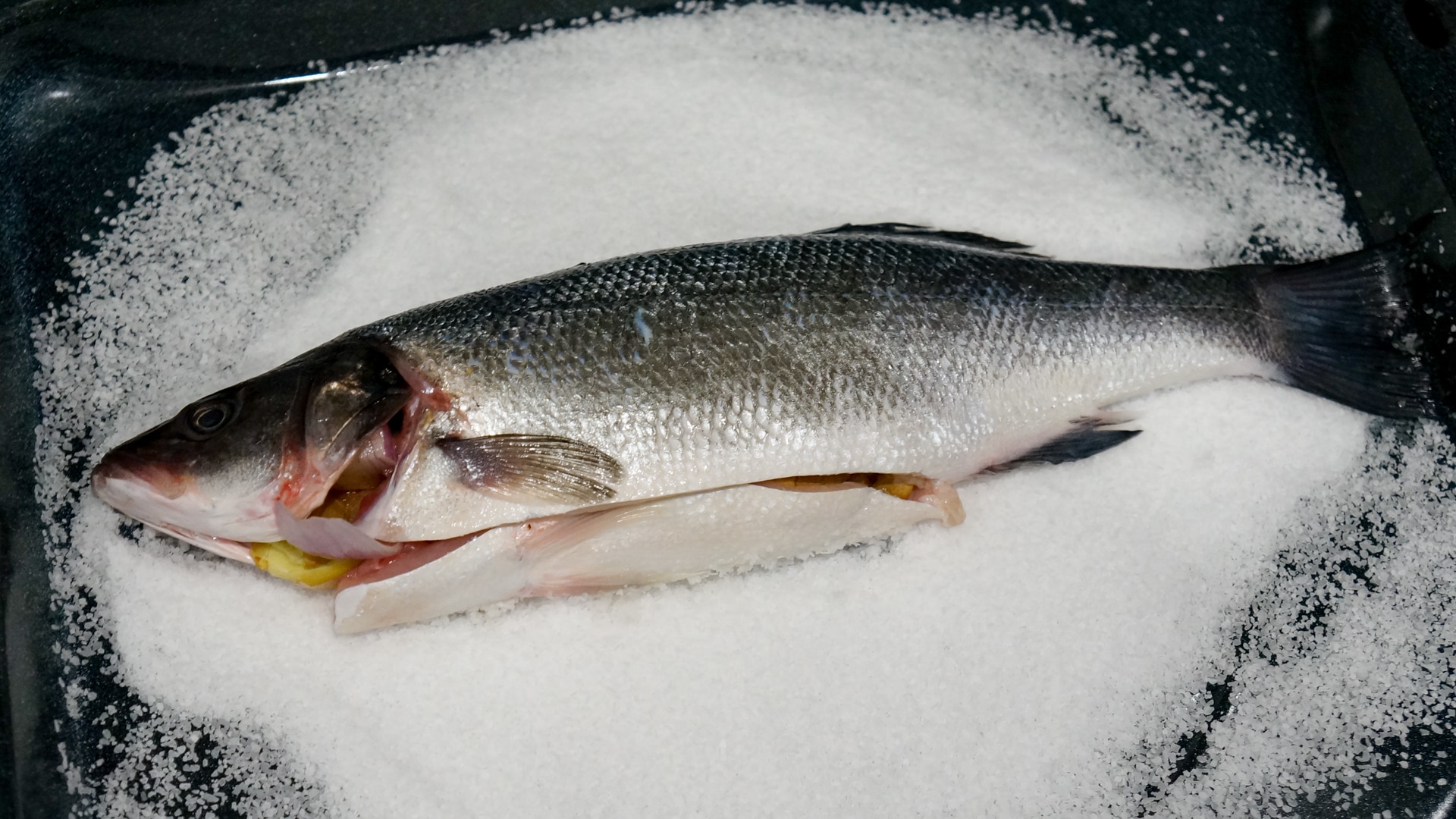 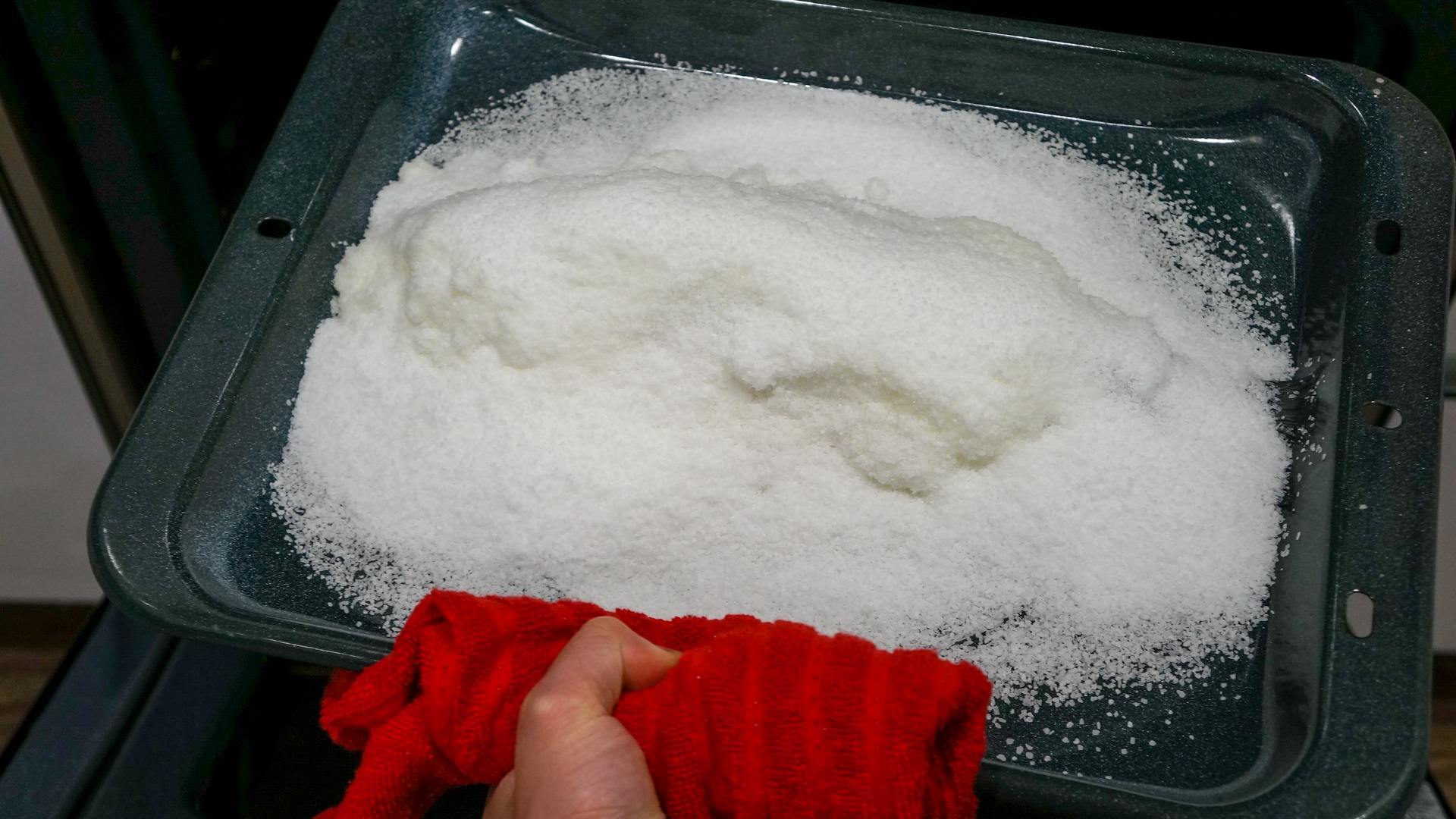 And then I crushed some Macadamia nuts and made my own candied nut sprinkle to add some extra crunch for texture and some sweetness to balance out the saltiness (and to be fancy af). 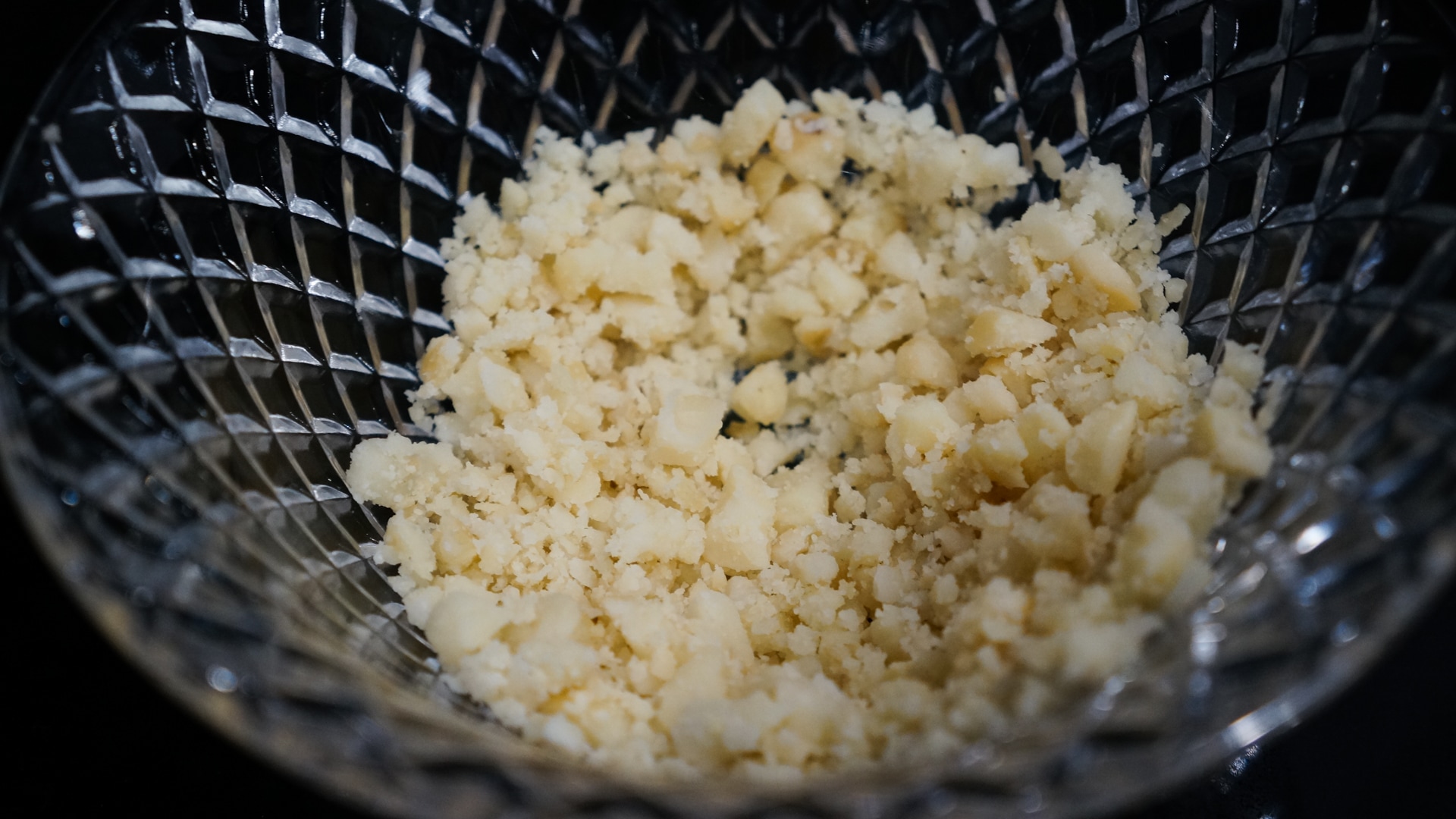 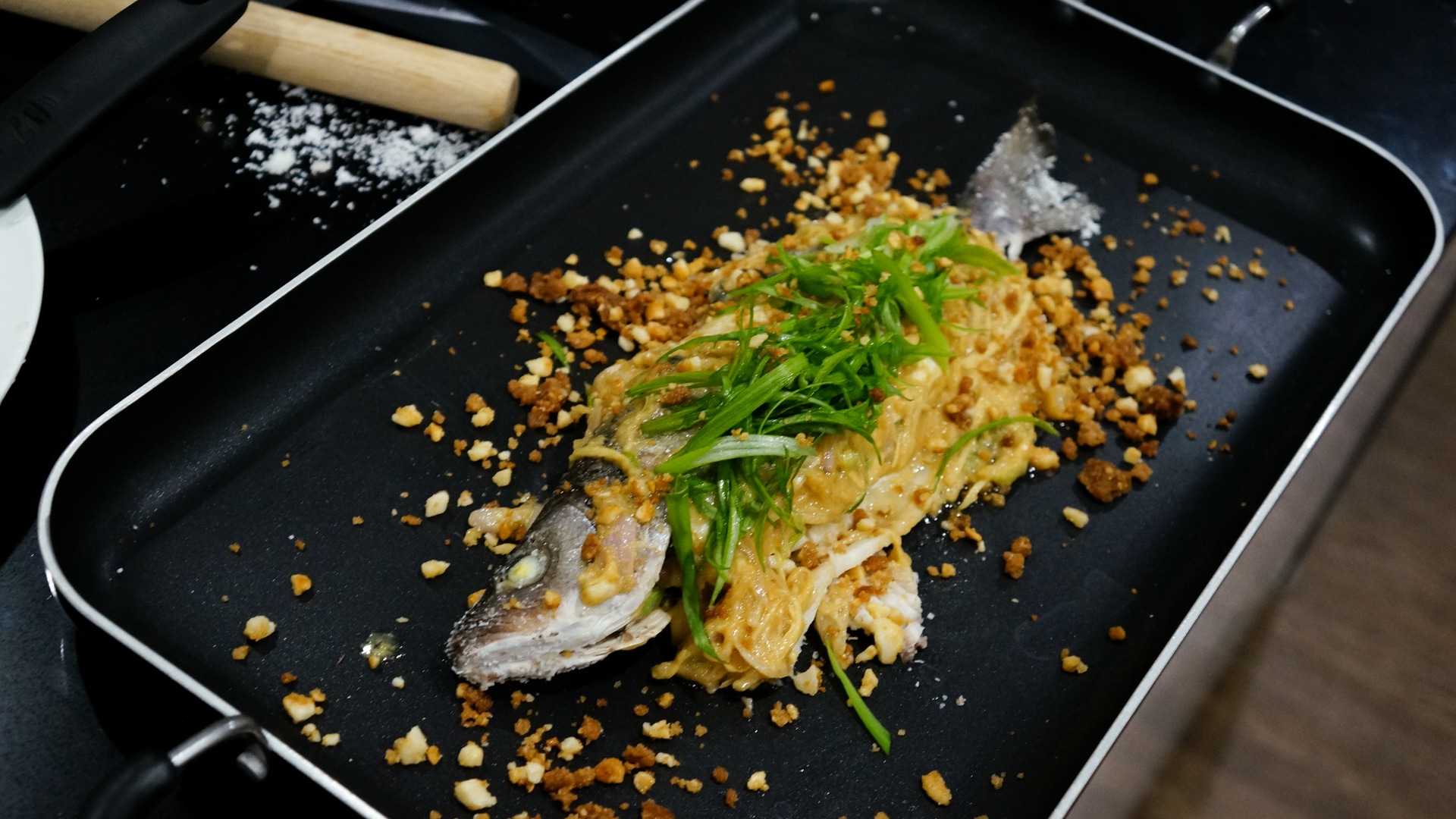 Impressed? You can close your mouth now, we don’t need that much rainbow puke.